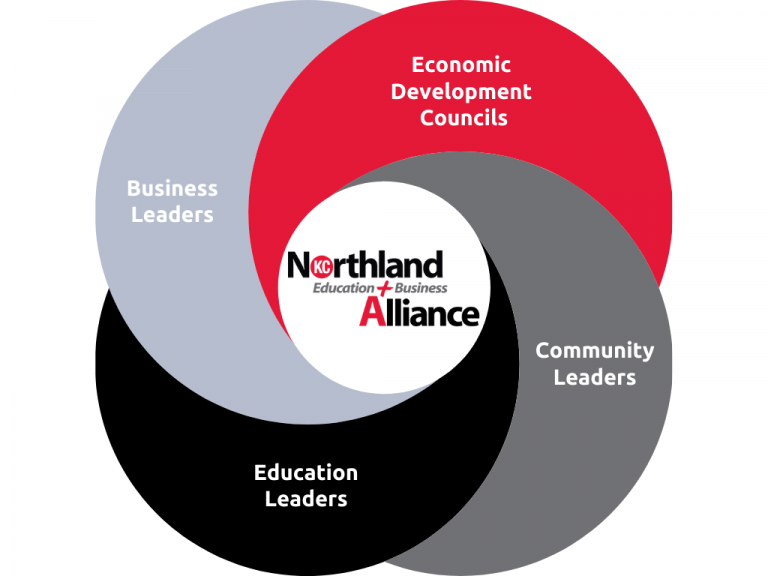 Plans for a series of school-year career presentations and networking events were outlined by the Northland Education and Business Alliance during their Aug. 3 meeting.

Held at Northwest Missouri State University-Kansas City in Gladstone and on Zoom videoconferencing, the meeting drew nearly 30 members of the group, which works to improve workforce development throughout the Northland. A key focus involves communicating to middle and high school students, and their parents, the wide range opportunities for high paying careers and the training avenues to achieve them.

“They may know about being a nurse and have a good idea what it takes to become one,” co-chair Amy Washam explained. “But they may not know about logistics or IT and what those take.”

The group outlined a monthly career speaker series for the third Tuesday of each month, to be streamed online at 8 a.m., 9 a.m., noon and 1 p.m. The topics would include government and public administration, law, public safety, corrections and security for Sept. 21. Manufacturing, transportation, distribution and logistics are scheduled for Oct. 19. Architecture and construction, science, technology, engineering and mathematics are set for Nov. 16. The series pauses during busy school months then resumes Jan. 18 with the arts, audio/video technology and communications, and information technology. For Feb. 15, the topics are health, science and human services. The final installment March 15 will feature hospitality, tourism and marketing.

“These will be opportunities for young people who are perhaps deciding on a career,” Washam said. “They would also be useful for college students who have rough schedules or working adults who want to change careers. These would be virtual events that we can also record and share later.”

The career areas include industries outlined in a national career clusters framework, with emphasis on areas with strong Northland or Greater Kansas City presence. Multiple, complimentary industries will be grouped for each monthly session.

“This will give us a good range of fields,” Washam noted. “We could go 24 hours a day and probably not hit all of the potential topics.”

The group also outlined alternating monthly meetings and networking events, the latter planned to feature businesses and promote networking among business owners and educators. Meetings will be held Oct. 5, Dec. 7, Feb. 1, April 5 and June 7, while networking events are planned for Sept. 7, Nov. 2, Jan. 4, March 1,  and May 1.

A major emphasis will be involving more business leaders, including as speakers and networking hosts. “If you are willing to help, I would love your help,” Washam said.

Former NEBA co-chair and owner of Express Employment Professionals, Jerry Hickey noted the need is obvious to business owners. “We have 300 jobs available right now,” he said. “These are in everything from logistics to manufacturing, administration and finance. These are good paying jobs that a lot of young people just don’t know about.”

More details and registration information will be shared when available. For more information on NEBA, how to join or become involved in areas like speaking, call (816) 468-4989. You may download the NEBA 2021-22 calendar here. 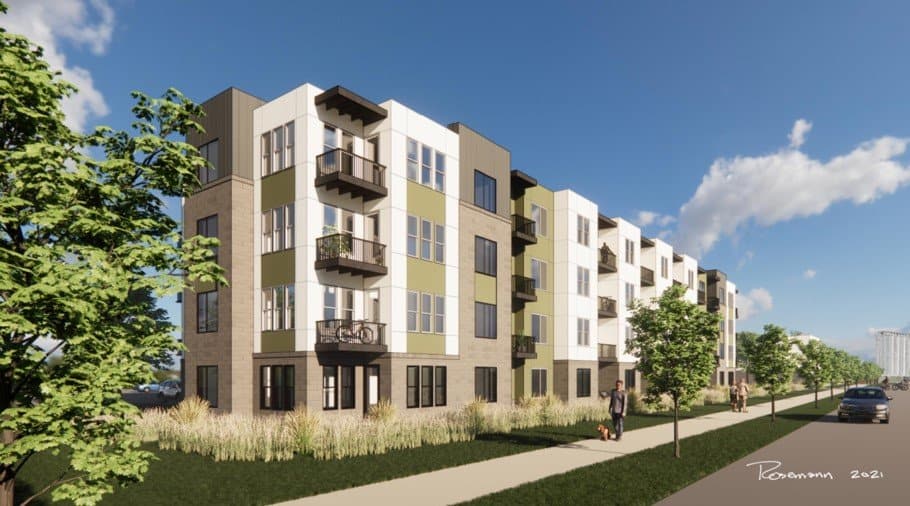 More Work Under Way in NKC’s One North 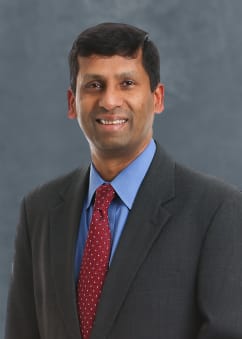