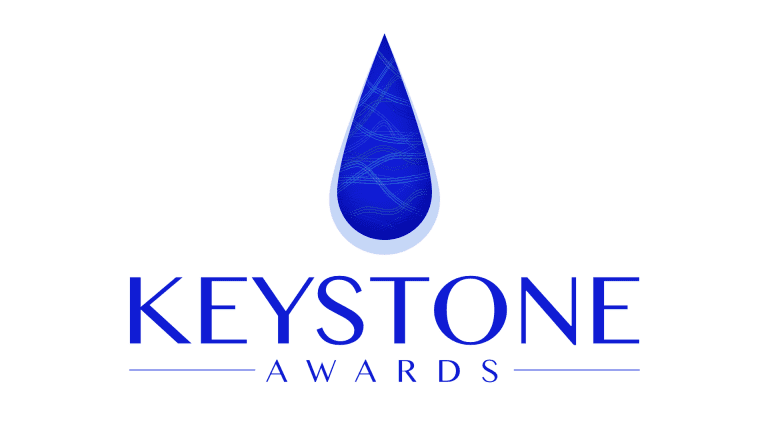 The Northland is now home to a beautiful new Early Education Center thanks to a $24-million investment by North Kansas City Schools.

Built by McCownGordon Construction with DLR Group providing architecture, the new center is located just west of Prospect on 64th Street. Funding was provided by the school district taxpayers and a $155 million bond package. The results speak for themselves!

Starting with vacant components of a previous shopping center, NKC Schools transformed the buildings into a bright and engaging series of spaces for 900 lively preschool students. As these photos show, the area is both attractive and organized, thanks to color coded areas for different classes and activities.

The new Early Education Center features sky-lit, nature-themed “neighborhoods,” or pods for different groups and to help students navigate the space. For instance, a yellow pod features a bumblebee theme.

A beautiful and practical new library is now part of Liberty.

Mid-Continent Public Library had operated a facility in Liberty for years at 1000 Kent Street. But the 1982 building was not only small, but its layout did not meet many new requirements for modern patrons.

Thanks to a 2016 approval by taxpayers, Mid-Continent was able to build the new Withers Branch at 1645 S. Withers Road, not far from the Liberty Community Center. JE Dunn was the general contractor and Sapp Design along with Helix Architecture and Design provided those services.

The City of Smithville is improving its historic downtown, one beautiful block at a time.

Conducted by general contractor Kansas City Properties and Investments, the work has resulted in a dramatic make over. Scharhag Architects provided the architectural and engineering services while Kansas City Properties and Investments provided financing. The work is part of ongoing downtown improvements that include street and streetscape renovations

The project consisted of the revitalization of three historic buildings. The recently completed streetscape improvements and the overall investment in the downtown district, by the City of Smithville, made the buildings located at 100 S. Bridge Street, 108 S. Bridge Street and 112 S. Bridge Street the ideal candidates for a complete renovation after many years of deferred maintenance. All buildings were built out with new finishes while trying to retain a substantial portion of the historical character of the structures.

Shane O’Roark purchased this former shooting range building to house his security company. However, he quickly saw a need for previous patrons of the range as well as new ones. Training opportunities were also a need. With many experienced trainers in his network, continuing the range was a logical decision that continues a popular service in Claycomo.

Shane is a lifelong resident of the Northland with over 25 years of public safety experience. His primary law enforcement career began with the Kansas City Missouri Police Department where he retired in late 2013 to take on his current security company position.

During his law enforcement career, Shane received numerous letters of commendations and service ribbons for his service. He is currently a Reserve Captain of a Missouri Sheriff’s Department and a Reserve Detective for the Claycomo Police Department. Shane is also the owner of Government Fleet Sales, an independent auto dealership.

With his experience and networking contacts, Shane is taking Claycomo Shooters into its next chapter.

Miller’s Custom Cabinets, a top residential custom cabinet shop in the region, was founded in 1986 by Dean Miller and the late Danny Miller. The business today is still owned by the Miller family.

What started out as a small, two-man custom cabinet shop in Ray County grew and relocated to Excelsior Springs in 1993. Now, the family-owned company has invested more than $4.S million in a new state-of-the-art cabinet shop that increased area job opportunities while improving the community.

Located off North Jesse James Road, this beautiful, 64,000 square foot production and showroom space is nearly twice the size of the old building. With the creation of 20 new jobs, economic impact also impressive.

The City of Excelsior Springs helped with this growth, too. The city received a $500,000 economic development grant that was matched with a $400,000 community development block grant. This allowed the Excelsior Springs to spend just $100,000 for a $1 million roadway project that widened North Jesse James Road, created a cul-de-sac to allow access to developable land, and created better alignment for existing roads.

For a “landlocked” city, Gladstone continues to grow in surprising ways!

The latest surprise is the new Fairfield Inn & Suites by Marriott, a $17-miillion investment that brought 30 new jobs.

Located near the growing Downtown Gladstone, at 6901 N. Oak Trafficway, the beautiful facility was constructed by general contractor RONCO Construction.

Developers in the project represented a significant team: The Scarlett Hotel Group, Mag Development Partners, and the City of Gladstone were all involved in bringing Gladstone its first hotel.

The Fairfield Inn & Suites by Marriott is comprised of 111 rooms. Amenities include space for weddings, meetings and a fitness center. This is a fantastic new facility for the Gladstone community.

Located at , 551 North Clark Street, Oak Ridge Estates Senior Living represents a $4.8 million investment. The center features 44 housing units with a clubhouse and office along with a walking trail and sidewalks.

The project located next to the Kearney Senior Center in order to take advantage of senior center services and activities for residents. MACO Construction was the general contractor while design work was performed by Wallace Architects and Crockett Engineering.

At Oak Pointe of Kearney, the assisted living service offers an environment that supports personal independence and growth. The goal is to keep residents connected to their friends and family. It also offers health and wellness services if they are needed.

A new industrial resident of Liberty is doing its part to solve the supply chain woes.

Scarbrough International is the latest tenant to join the Liberty Logistics Center in southwest Liberty, just north of the Ford Plant on South Liberty Parkway.

A global logistics firm, Scarbrough acquired 226,000 square feet of space in the center in order to grow their operations and meet new demand related to the explosion in e-commerce and fulfillment. The move helps fill one of the largest speculative buildings in the area barely a year after it was completed.

Founded in 1984, The Scarbrough Group has grown its global logistics operation one client and one employee at a time. Whether international freight forwarding, customs brokerage, domestic trucking, or warehousing, The Scarbrough Group is a people-first organization with dedication to traditional values and support for the community.

Starting in 2018, medical marijuana became legal in Missouri and a new business in North Kansas City opened recently to address this growing market.

BesaMe Wellness sells a range of medical cannabis products. Its educated staff are trained to offer advice for those with legal licenses who ask what purchase best meets their needs.

Medical marijuana is generally promoted for helping with issues such a chronic pain, PTSD and several other chronic diseases. In addition, BesaMe also offers CBD products, a non-intoxicating marijuana extract that is often utilized for things like reeducation of anxiety and better sleep.

Veterinarian Lillie Fitzpatrick and her husband launched the project this year after working at another location since 2018. The growing business opportunities in North Kansas City brought them and 10 new jobs to the new city following a $550,000 investment. The general contractor was Cobalt Construction with Architect BNB Design and engineering by BC Engineers, Inc.

Their welcome in North Kansas City has been dramatic. Dr. Fitzpatrick put it this way: We feel our clinic has been well accepted in the area and the community has been VERY supportive of our family run business.”

A $3.5-million investment has provided a massive renovation of Signature Psychiatric Hospital on the North Kansas City Hospital campus.

Signature has operated 24 inpatient beds at North Kansas City Hospital since locating there five years ago. The latest work adds 12 beds and which will help fill a large gap for inpatient behavioral health services in the Northland. Other work included remodeling of Signature’s other areas that includes a major outpatient facility. The general contractor for the work was David E. Ross Construction. 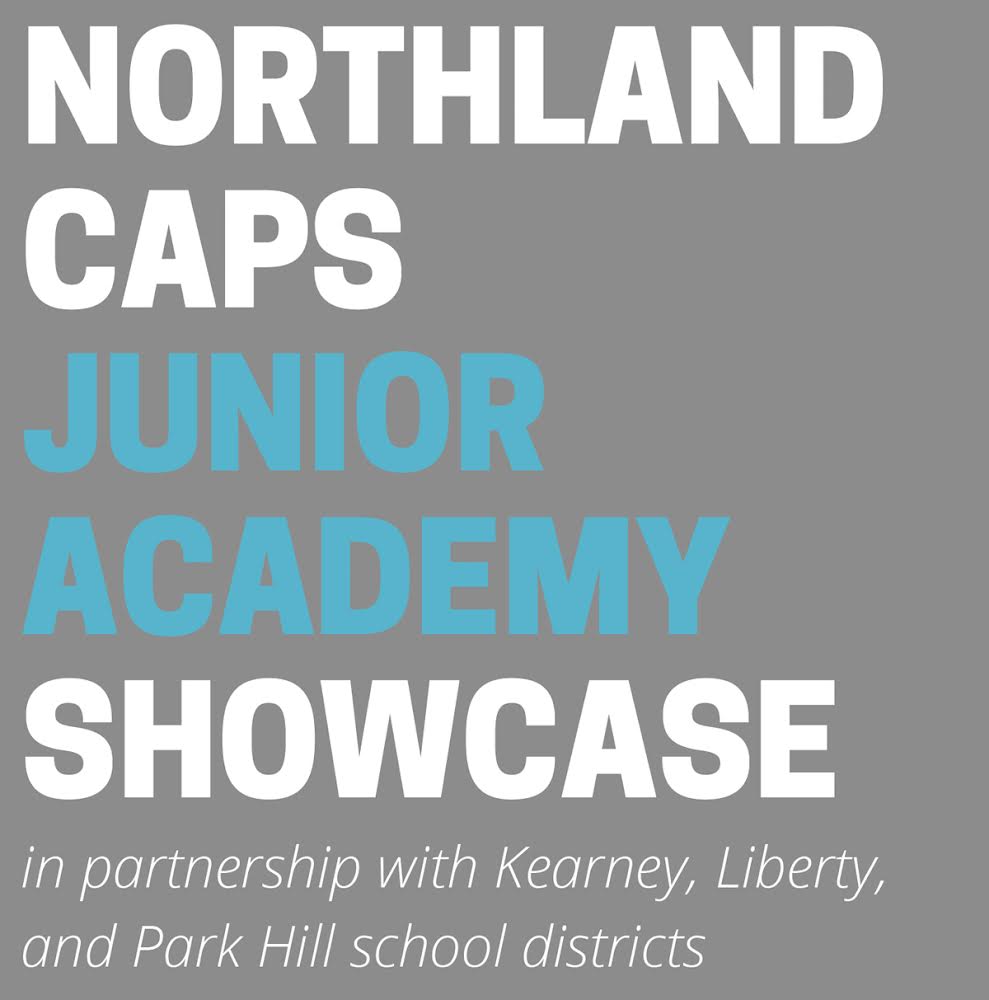 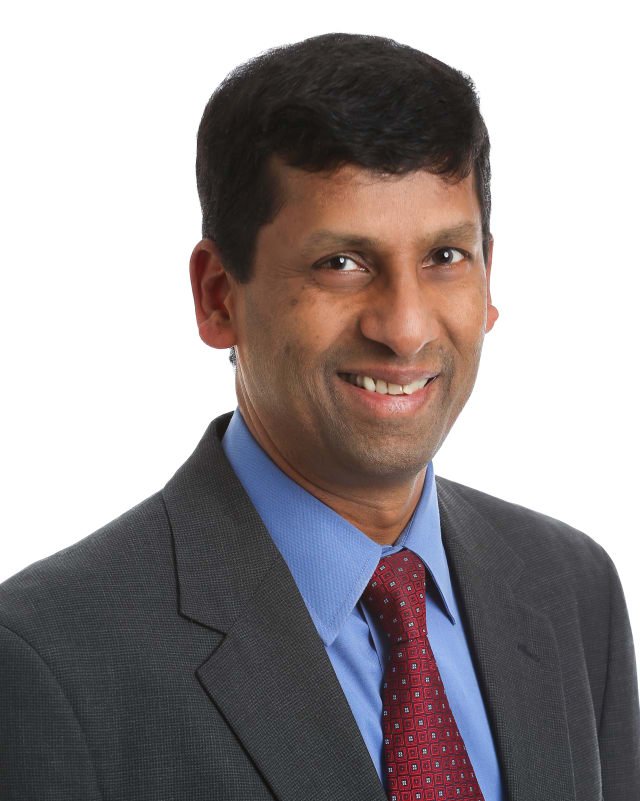